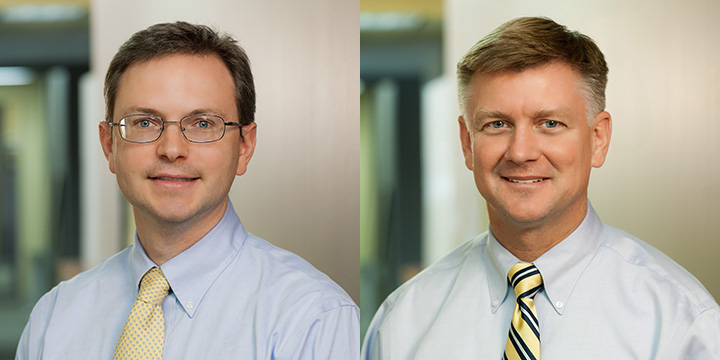 Posted at 17:49h in Staff by Susan Higdon
0 Likes
Share

In January of 2014, Jeremy Salmon and Joe Connor were named to the Principal group of shareholders in the firm. Jeremy and Joe both joined SDG shortly after the firm’s formation in April and December of 2000, respectively. The two have been Associate Principals in SDG since 2005.