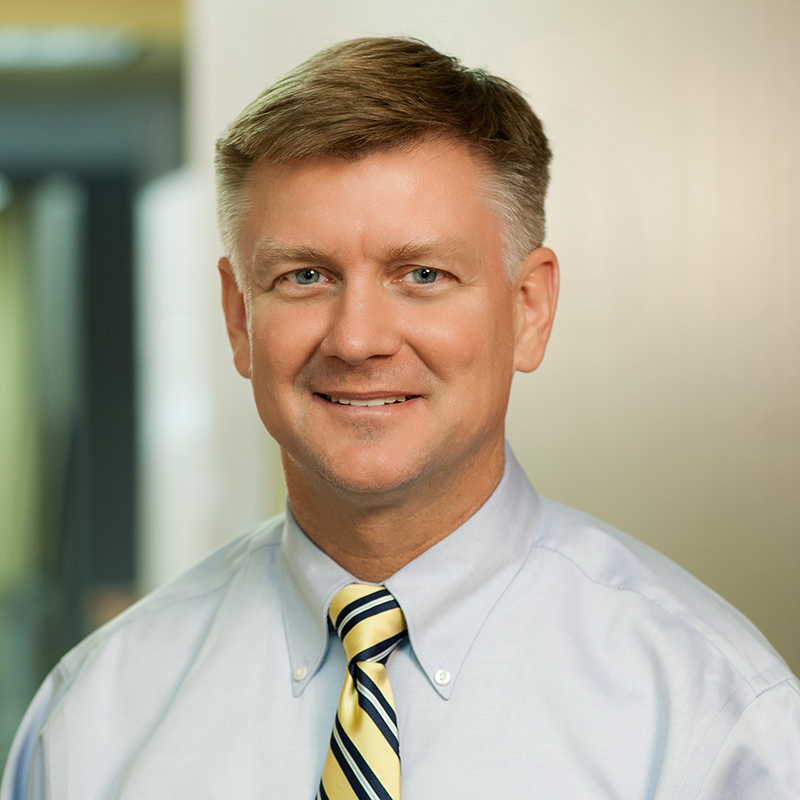 Posted at 19:00h in Staff by Susan Higdon
0 Likes
Share

Joe Connor has been promoted to Director of Construction Administration Services for Structural Design Group. He will be overseeing the structural aspects of construction for projects across the U.S., including healthcare, office, multi-family, commercial and educational projects. Joe has over 20 years of experience as a construction administrator, field engineer, and design engineer. He joined SDG in 2000, shortly after the firm’s founding, and was named an Associate Principal in 2005. He became a full Principal in the firm in January 2014.

Joe will be taking over the position from Robert Bovine, one of the firm’s founding partners, who recently retired.